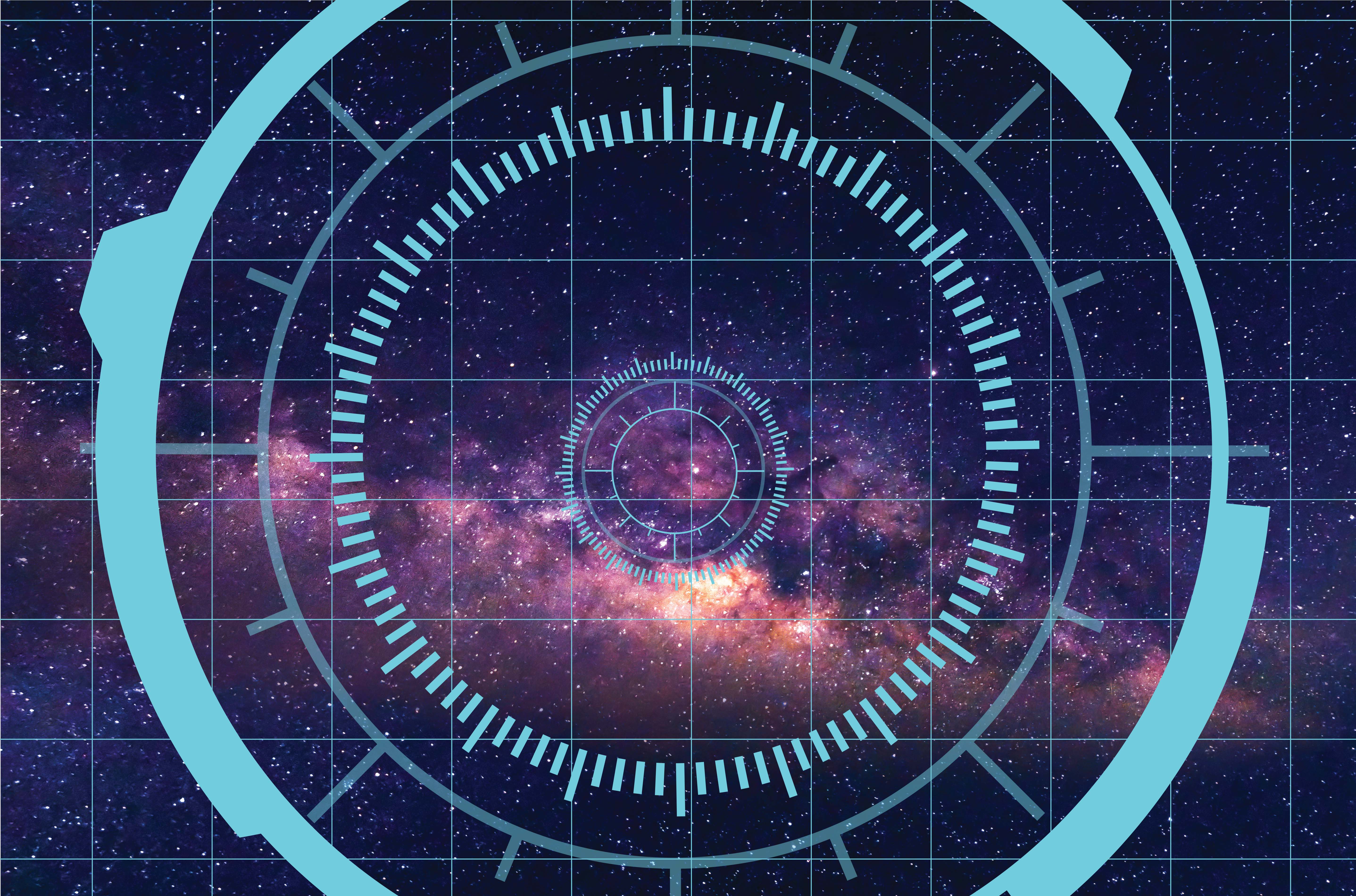 A short history of Technology Radar

Sometimes a small pebble can cause an avalanche. This situation happened in the case of one particular slide, which started the concept of organizing all the technologies in ANIXE, while the word "transparency" gained a new meaning.

The idea was to create a technology radar to visualize the tools and programs used by ANIXE and was born a few years ago. In the beginning, it was a single slide updated annually for the presentation summarizing the previous year. Encouraged by the positive reaction to the radar idea, we wanted to create something "bigger." The Radar in its initial form was created by one of our programmers, as a part of some training to develop skills in creating web applications. He created a prototype of the website, which visualized ANIXE technologies and tools in an exciting and legible manner. The idea of radar was liked and, that's why in 2017 the technology radar found a suitable place on the ANIXE website.

What is technology radar?

What is exactly hidden under the name of the "technology radar"? In the simplest terms, it is a page that shows what programs and programming languages we use at the current time in the company.

The Radar is divided into four parts; each section is responsible for a different technological area. These are: "programming languages and frameworks", "platforms", "tools" and "techniques". Each of these areas has three additional circles: the internal – the foundations of all systems and approaches to software development; the centre – all the technologies that we are currently testing and what is being used less often than before, although it is still important; and the last, external one, where all technologies placed that can be dropped soon. This last circle is fascinating and at the same time, most often modified. The technologies found there will probably not be able to survive the test of time and will no longer be used in ANIXE. 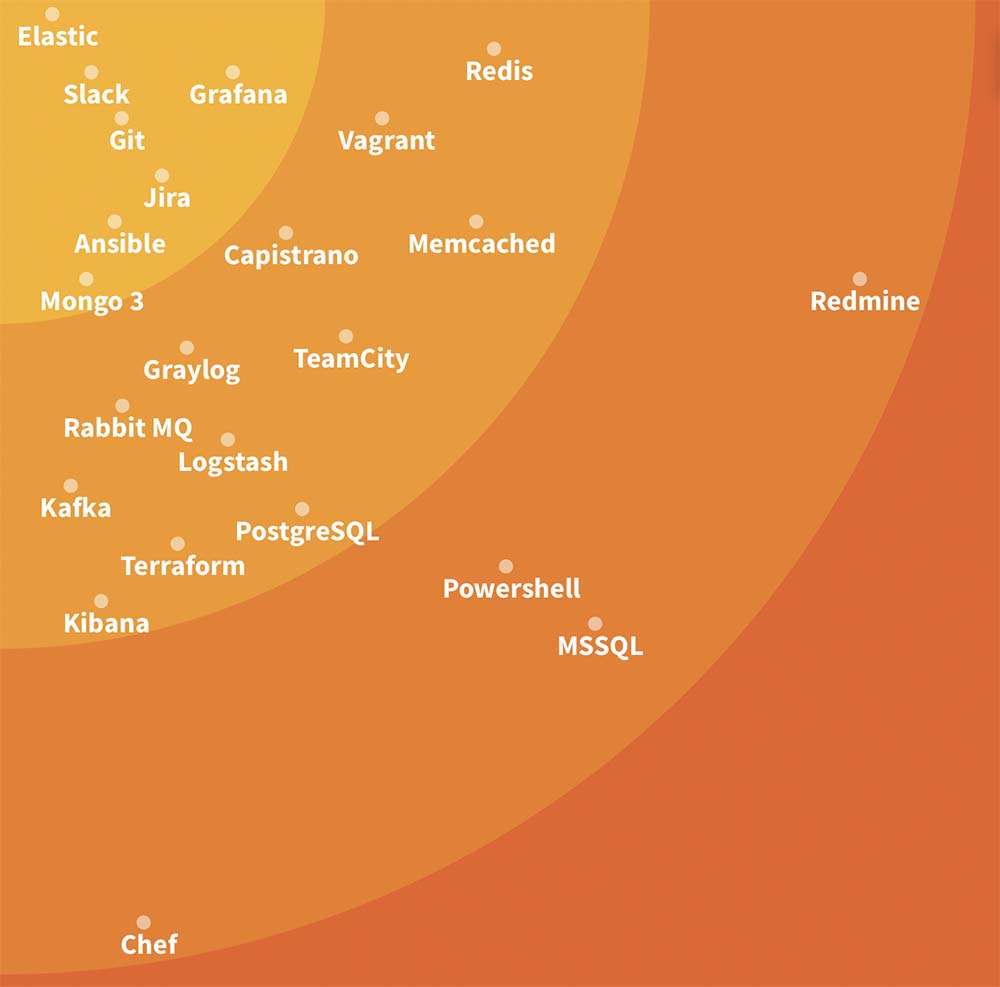 The technology radar also gives us the possibility to look closer at ANIXE's history. It can be seen which technologies felt at home and which didn't take root at ANIXE. The example of technology which once dominated but its reach became lower and stopped to be a major system is WINDOWS. Nowadays, LINUX is the king, which is the perfect system for production. Changes like this happen very slowly, but the Radar allows us to observe them. If some technologies fall into the second circle, it is a warning for us that we could shortly be saying "bye" to them.

What kind of technology will stay and which will be deleted from the circle, is decided by the experienced developers. They ensure that the tools and languages used in the company are tailored to the needs of the organization, the current situation on the labour market and security.

The technology radar is not only a view that helps us to track the direction of the development of programming tools and languages in the company. It is also useful information for programmers who would like to work in ANIXE and have a better understanding as to which technologies and tools are used precisely in the company. You can read more about the Radar here: https://anixe.pl/radar