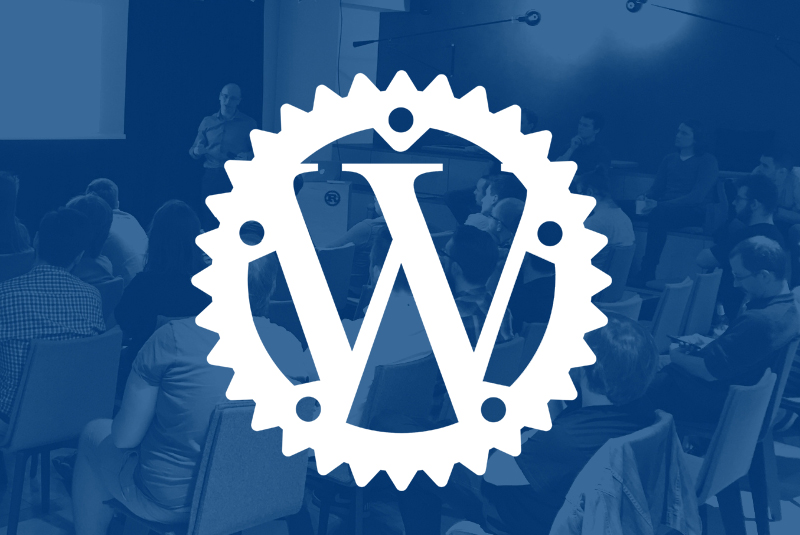 RUST programming language enthusiasts have been meeting in Wrocław for over a year. It all started with a RUST practitioners meeting during GeekWeekWro#4

As one of the first companies in Poland, we started using RUST commercially almost two years ago. It’s no secret that people who work at ANIXE are experts and practitioners specializing in this language. That’s why we are eager to share our experience and support the RUST community.

What makes RUST stand out?

RUST is a modern language compiled into native code, which can be used for system programming as well as for developing applications that support purely business solutions. This technology has minor requirements for the resources needed to run it. An unusual and unique feature of RUST is the memory management mechanism design. It is also important to say that this language has support for a wide range of hardware and system platforms. Many people have been waiting for a language like RUST for a long time. It is a language that is as good as C / C ++, and it is a system language like them. RUST offers it all, and also, thanks to very well-thought-out decisions and close cooperation between creators and the community, it has continuingly evolved.

A fresh start in spring

The idea to share knowledge about the RUST language was born during some morning discussions over coffee during work. The culture of knowledge sharing is one of ANIXE’s values. We realized this merit by organizing regular trainings and workshops - so called "Technocracy" and "Buisnessocracy." The purpose of these meetings is to inspire colleagues from the company and exchange experiences. The idea of initiating people from outside the company and implementing them into the secrets of RUST was a natural consequence of our daily activities.

The opportunity came in the spring of 2018. We decided to organize the first open event to RUST language fans. We did it as part of GeekWeekWro # 4. It was the first time that our internal event "Technocracy" was available for people outside of ANIXE, and the theme of the meeting was, of course, RUST!

The lectures were met with a very warm reaction, and that's why we decided to continue them. Together with the RUST community which had been hidden but revealed to the world on the occasion of GeekWeekWro, and in this way, we started a series of events called "RUST Meetup."

RUST MEETUP: for who?

The main purpose of the meetings is to spread knowledge about the RUST language as modern technology and to help those who want to start learning the language. This kind of meeting allows engineers to build a local network of contacts in which they can exchange their experiences and ideas. RUST Meetups Wrocław is addressed to high-tenured people, as well as to those who are just starting their first steps in RUST, and for those who do not know what exactly this language is and why it is so famous. During the meetings the developers talk about the basics of working in RUST as well as more advanced solutions used by them in this language. The most heated discussion and exchange of experience take place during breaks between speeches in a very relaxed atmosphere.

A large proportion of those who present are ANIXE employees, but there are also RUST experts from outside our organization. We often host a lecturer from a different city than Wrocław. It is not out of the question that in the future we will be able to invite well-known speakers from abroad.

Not so far away future

We are pleased to support the community that regularly meets to talk about the RUST language. For the future, we have many plans, such as the organization of hackathons, workshops for beginners, and national RUST conference. Today, the RUST Wroclaw community is the largest (in terms of the number of people) social group connected with RUST in Poland, and there will be even more of us.

Would you like to become a speaker? Take part in a discussion or just get to know us better? Contact us: https://rust-wroclaw.github.io